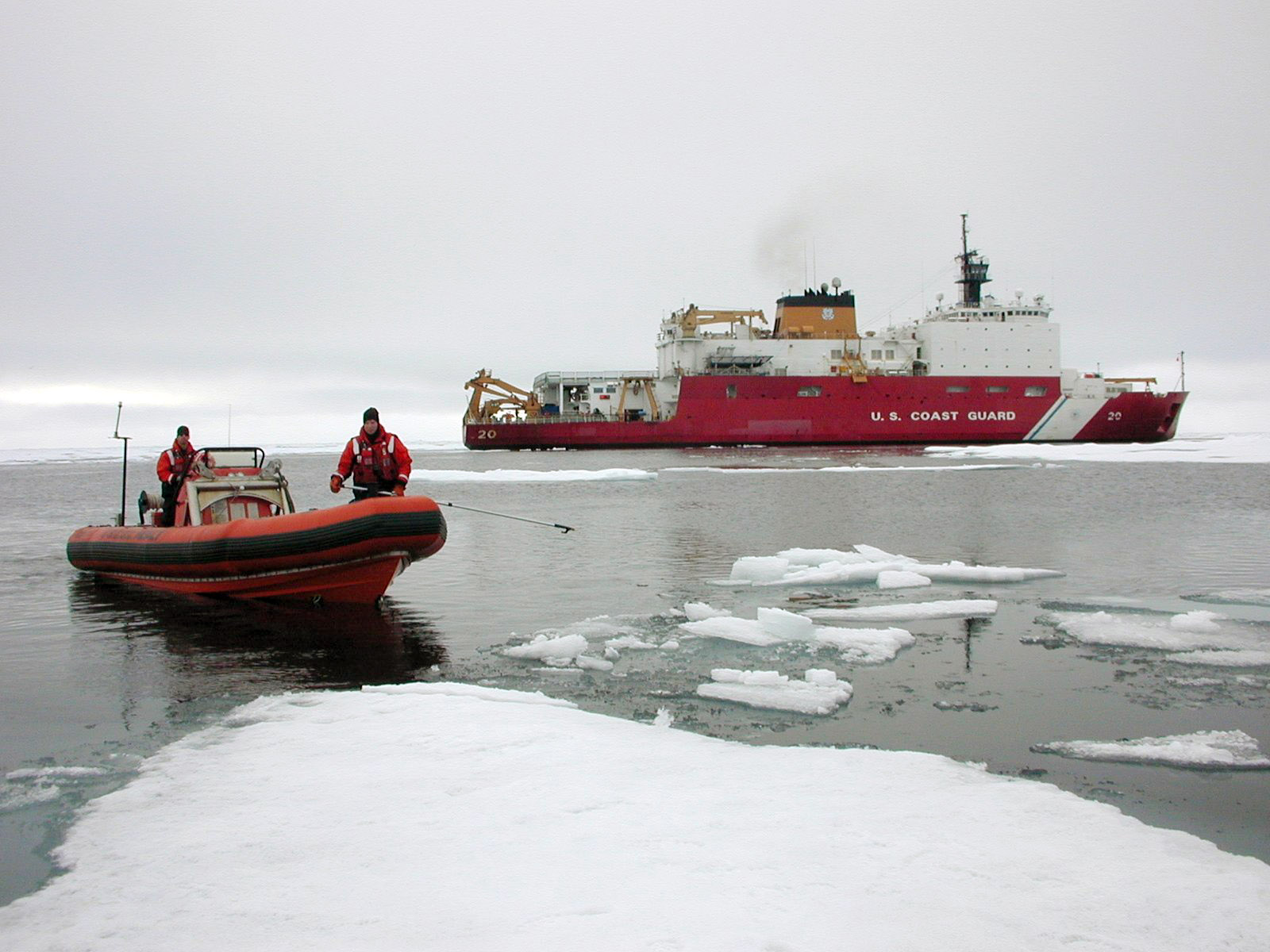 Use of ICESat-2 data as a Validation Source for the U.S. Navy's Ice Forecasting

The U.S. Navy has been producing forecasts of the ice conditions in the Northern Hemisphere since the early 1980’s.  Currently, the Navy has two operational systems predicting the changing ice environment:   1) the Global Ocean Forecast System (GOFS – www7320.nrlssc.navy.mil/GLB), which produces forecasts for both the northern and southern hemisphere, and 2) the Arctic Cap Nowcast/Forecast System (ACNFS – www7320.nrlssc.navy.mil/hycomARC), which is a subset of the global system and produces forecasts for only the northern hemisphere. GOFS 3.1 (transitioned to the Naval Oceanographic Office in Sept 2014 and scheduled to become operational in 2015) and ACNFS (current operational ice forecast system) are fully coupled ice/ocean systems that use the same ocean and ice components. Both ice forecasting systems will benefit from the ICESAT-2 data, but initially we will concentrate on studies using ACNFS.