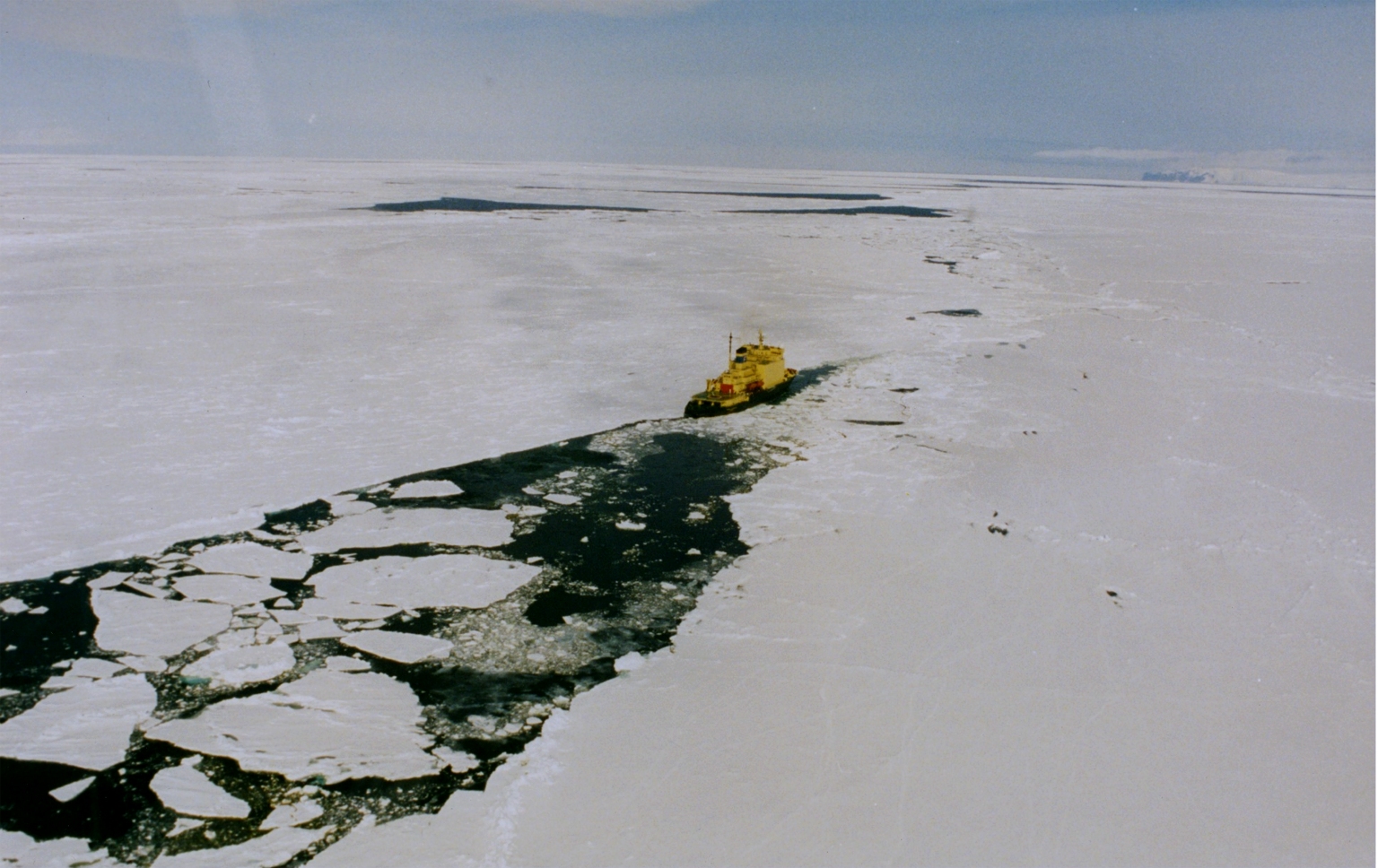 University of Texas at San Antonio

Ross Sea of Antarctic has been showing the largest sea ice increase, and mostly occurring in autumn when ice pack is rapidly expanding due to enhanced ice growth and wind-driven northward advection. However, it still remains unknown how the sea ice thickness, thus volume has changed there. To address this question as well as its expansion mechanism in Ross Sea, a NSF project was proposed and funded (Xie Co-PI). This project is called Polynyas, Ice Production and Seasonal Evolution in the Ross Sea (PIPERS) with one ship-based cruise to Ross Sea (April to June 2017) and two aerial missions of IcePod (November 2016 and 2017) to Ross Sea (pack ice) and McMurdo Sound (fast ice). PI Xie (and his team) is also conducted fast ice thickness study in the McMurdo Sound via collaboration with a New Zealand team (PI Pat Langhorne), also with the corresponding Basler EM bird surveys (Nov. 2016 and 2017). Another significant data set is the IceBridge flights in Ross Sea (2013 and 2017).

Together, these three different programs provide unprecedented datasets for validation and algorithm development for retrieving sea ice freeboard and thickness from the ICESat-2. In the meantime, before the real ICESat-2 data available, MABEL data for sea ice collected in the Arctic ocean will be used for PI Xie and his students to familiarize the ICESat-2 data format (HDF5) and processing (relative software and code), to remove noise, extract elevation, derive freeboard and then ice thickness. Based on the experiences and lessons learned from the Multiple Altimeter Beam Experimental Lidar (MABEL) data processing, we will develop a strategy to rapidly process the ICESat-2 data for Ross Sea (should be similar for other regions), use the data collected from the three above-mentioned programs to serve as the baseline of freeboard and ice thickness for the region and to validate the retrieved freeboard and thickness data and to improve existing algorithm or develop new algorithm for ICESat-2. The primary end-user of the EA project is NOAA (National Ice Center, National Weather Service – Alaska Region, and Center for Satellite Applications and Research (STAR), with Dr. Sean Helfrich as the point of contact, for improving observations and forecasting of freeboard, ice thickness, and leads in NOAA operational ice charts and products. The secondary end-user/stakeholder of this project is the ICESat-2 program and its science team with Dr. Ron Kwok as the point of contact as well as the technique advisor of this EA project.