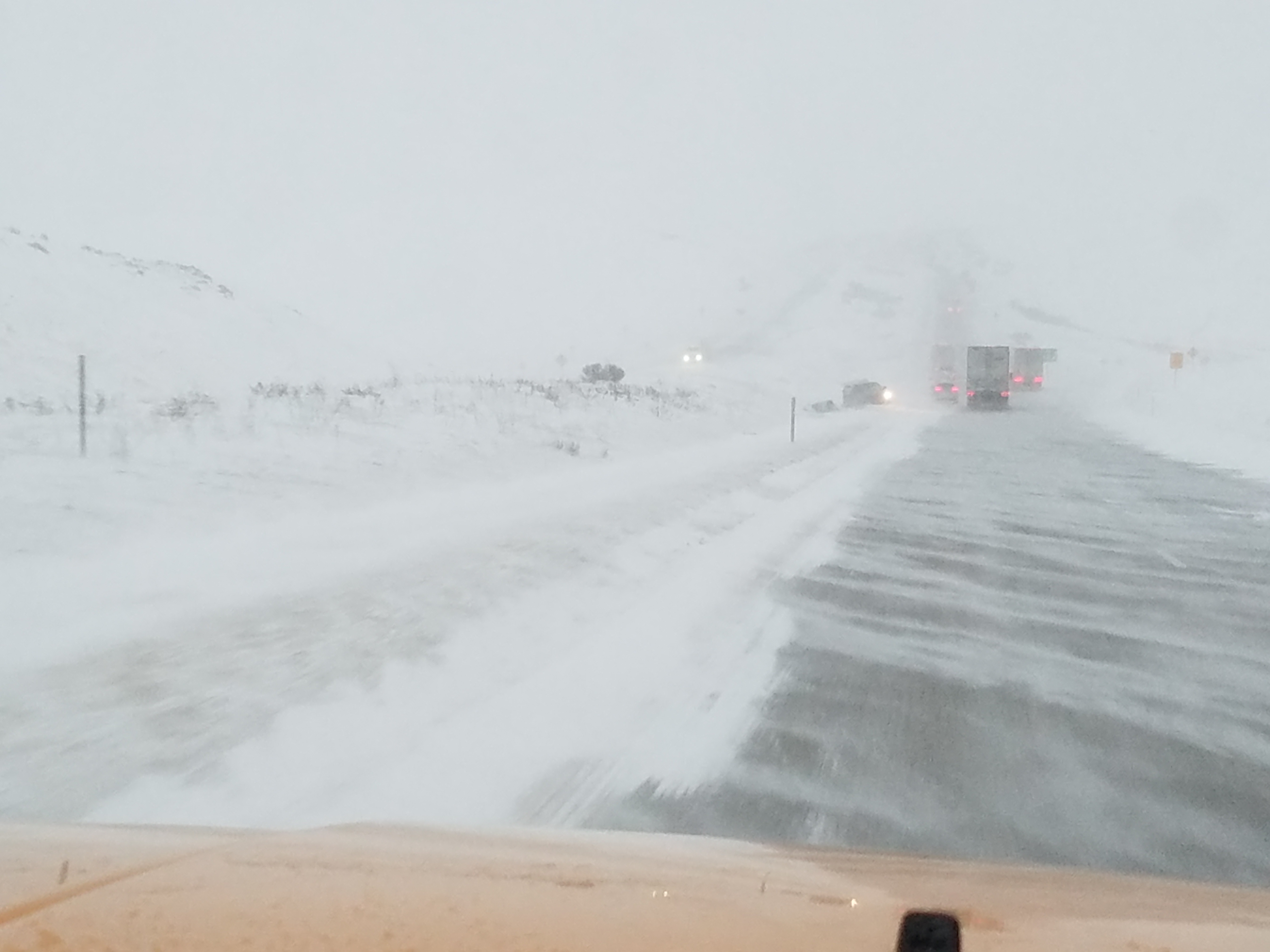 Detection and Mapping of Blowing Snow from ICESat-2 Data: Applications to Ice-Sheet Mass Balance and Transportation

The idea of this ICESat-2 Applications Early Adopter Project is to examine the ICESat-2 atmospheric data products with respect to their information on blowing snow. While the rst products that come to mind in atmospheric layer detection are clouds and aerosols, blowing snow is a phenomenon and a highly variable atmospheric layer that has especially many applications in society and in science. Blowing snow has detrimental effects on society, as it reduces visibility and hinders transportation. Blowing snow plays a key role in important science questions including ice sheet mass balance, heat budget in the ice-atmosphere system, water budget of high-latitude regions and reconstruction of paleoclimatic records from ice cores. A technique for detection of blowing snow in satellite lidar data has been pioneered by S. Palm and others (2011) for CALIOP and ICESat GLAS observations. Motivated by the success of the resultant research and impact involving blowing snow products from other satellites, the objectives of the proposed applications project are to investigate the expected ability of ICESat-2 to detect and map blowing snow and to assess the suitability of the expected blowing snow products in two different applications, a societally relevant science application and a (merely) societal application. In the science application, the proposer will utilize blowing snow data from ICESat-2 simulated data in estimations of the energy available for melting of ice sheets, in the form of a numerical sensitivity study on the influence of blowing snow on ice sheet mass balance, for the Greenland and Antarctic Ice Sheets. This case study will shed light on future applications of a similar nature. The second application idea is to explore whether the spatial and temporal resolution of ICESat-2-based blowing snow data may be suffcient for use in hazard warning for transportation in the lower latitudes.

Students: Two students (advanced undergraduate or early graduate students) will be identified to assist with the two project components. The students will work on data analysis and data processing together with Dr. Herzfeld as advisor.